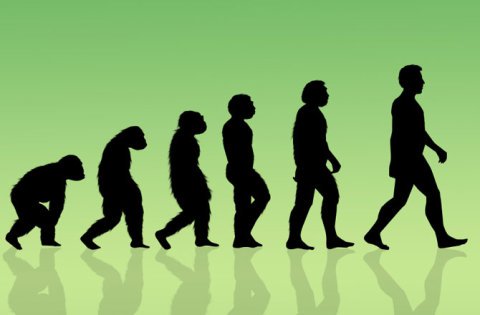 Although the Internet became available to the public in 1990, it wasn’t until three years later that the first search engine arrived on the scene. When Google arrived in 1998, it dramatically changed how people searched for information and how website designers and content writers organised their pages in order to get as high up in the search results as they could. How did SEO or search engine optimisation happen, and how did it change over time?

The History of Search Engines

When the Internet first became publicly available, there were so few websites that searching them was irrelevant. You just keyed in the address you wanted. In the early 1990s, however, the number of available websites began to increase dramatically. In 1993, there were around 130 websites; in 1994, there were 2,738. Now, of course, there are over a billion. As the number of websites expanded, those browsing the internet wanted a way to find sites that were relevant to their interests.

A bot called Webcrawler was developed. This bot electronically read websites, looking for keywords and feeding results to search engines. Viewers then used search engines to search for the keywords they were interested in.
As the web continued to grow, many different search engines emerged quickly, all vying for a crucial share of traffic. Many early search engines, like Excite, Lycos, and Infoseek, were edited by hand; the earliest form of SEO was simply typing in the website address to the search engine so that someone could send the bot to index it for keywords.

The Internet, at this point, was growing exponentially, so both web designers and search engines sought ways to make the process of indexing and crawling pages more streamlined. Metadata was one attempt to make this work. Web designers could list the most important keywords in the HTML or programming language of the webpage, and bots could just quickly scan that information, rather than the entire page. Search engines were no longer edited by hand and relied more heavily on the data collected by bots.

Early web designers found that by stuffing as many variations of a keyword as possible into their website, they would dramatically increase the chances of their page being returned high up on the SERP or search engine results page. When Google launched in 1997, the world of SEO dramatically changed, and black hat tactics like keyword stuffing were quickly penalised.

Google’s big revolution was to use inbound links as a measure of a website’s authority. If other sites were linking back to your site, it was considered more authoritative, and more likely to show up on SERP. Over time, Google has refined its algorithms with several updates.

Do you want to know how to apply these principles and more to generate more leads from your online marketing? Learn with our ebook “The 30 Greatest Lead Generation Tips, Tricks & Ideas!”

In the modern world of SEO and marketing, Google is the most important search engine. Although there are other search engines with small shares of the market, Google has become so ubiquitous that we now use it as a verb (“Have you googled that?”).

For online marketers, therefore, the various developments in Google’s search algorithms have prompted massive changes in how they develop online content, target ads, and construct websites.

This quick rundown can give you an idea of how Google’s developments over time have influenced the way writers create webpages, and therefore how users browse the web.
2011 Google Panda: Released. This update penalised sites with poor quality content (too much keyword stuffing, for example) in search results. Many marketers point to this as a turning point in online marketing, when good, well written results began to rise to the top.
2012 Google Penguin: Effective in 2012. Penguin specifically targeted websites which were buying links in order to boost their Google ratings. Legitimate backlinks were rewarded, while spammy backlinks got sites blacklisted.
2012 Google EMD: Released in September. EMD or exact match domain, filtered out results that were highly ranked simply because the website had keywords in its domain name.
2013 Google Hummingbird: Debuted. Prior to this, searches would take each word individually. Hummingbird began to prioritize phrases to reduce search results where the keywords were out of context.
2014 Google Pigeon: Came online, this update prioritised results that were local to the searcher, when appropriate.
2015 Google Mobile Friendly Update: Started in April. For the first time, Google prioritised search results that were mobile friendly and responsive across platforms, but particularly on mobile devices.

Google’s stated mission has always been to help connect customers with the best possible information in response to their queries. While some marketers have expressed frustration at changes that Google has put in place, for the most part, the algorithm updates have penalised those who use spammy methods to get good SERP ratings – like keyword stuffing or illegitimate links – and rewarded those who put effort into creating good, high quality content. 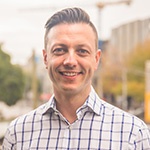 Author Bio: Sam McEwin is the founder and Director of Melbourne based digital marketing agency BizWisdom. Sam enjoys sharing his passion for data driven digital marketing with businesses who love what they do and who are looking to grow their business online. Sam loves nothing more than nurturing client relationships and transforming ideas, no matter how big or small, into success stories. Sam is a regular contributor to BizWisdoms’ blog and guest speaker at digital media industry events and workshops. 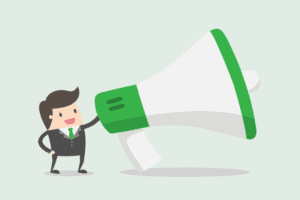 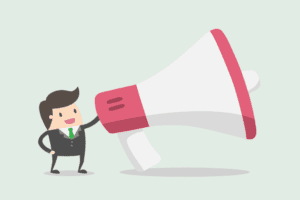